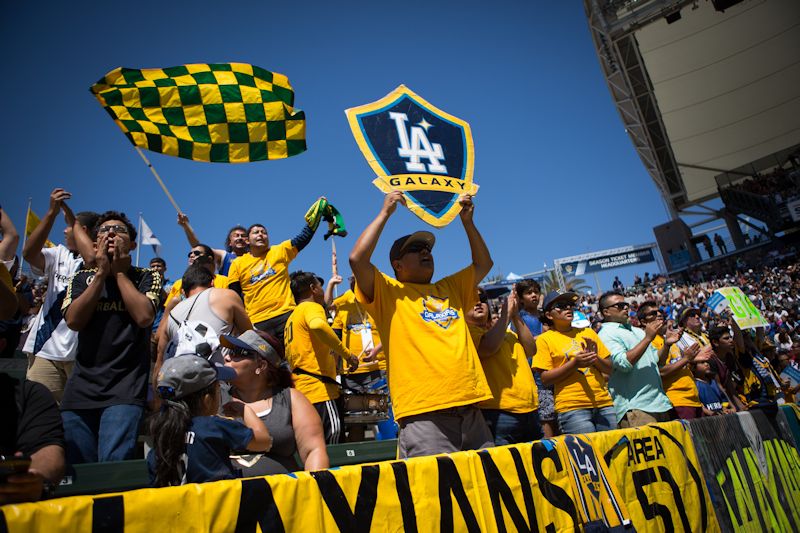 SANTA MONICA – The LA Galaxy announced that they will host a week of fan events leading up to their opening match of the 2018 MLS Regular Season on Sunday March 4. There will be three consecutive days of events held in Los Angeles leading up to the Galaxy home opener.

To kick it off fans will be able to visit a photography exhibit held at the Canon Live Learning titled ‘The Best of LA Galaxy Photography Photo Exhibit’ on Thursday March 1 from 7-10pm. The exhibit will feature iconic pictures from LA Galaxy history, dating as far back as to when the club was established in 1996. The next day, fans can go to First Fridays Long Beach and hang out with LA Galaxy Players, the LA Galaxy Star Squad, Cozmo, head coach Sigi Schmid, and President Chris Klein. To cap off the week, Season Ticket Members are invited to the StubHub Center to play pick-up soccer.

Finally, on Sunday March 4 at the StubHub Center the LA Galaxy will open up their season against the Portland Timbers at 7 p.m. PST.