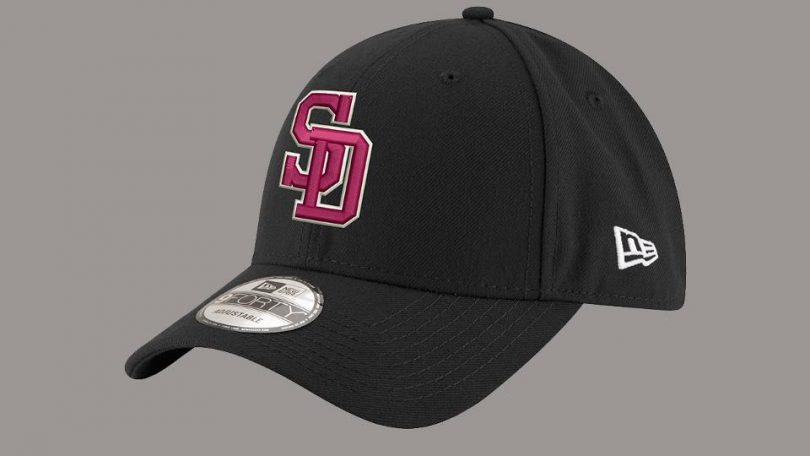 SANTA MONICA – During Major League Baseball Spring Training games on Friday, Feb. 23 and Saturday, Feb. 24, all MLB clubs will wear the caps of Marjory Stoneman Douglas High School Eagles baseball team in honor of those affected by the Parkland tragedy that occurred on Feb. 14.

“Major League Baseball is proud to see our Clubs supporting the Parkland community and the students of Stoneman Douglas in a way that is both meaningful and natural to our sport. We hope this demonstration by our teams, players, coaches and umpires, helps contribute to the healing process of everyone affected by this horrible tragedy,” Manfred said.

The 2,500 caps that were made for the MLS players, coaches, managers, and umpires will function to raise money for the families and victims of the Stoneman Douglas shootings. After the Spring Training games, Clubs may have the New Era caps signed and then auctioned. Many Clubs will donate the auction proceeds directly to the Broward Education Foundation, which established the official Stoneman Douglas Victims Fund.