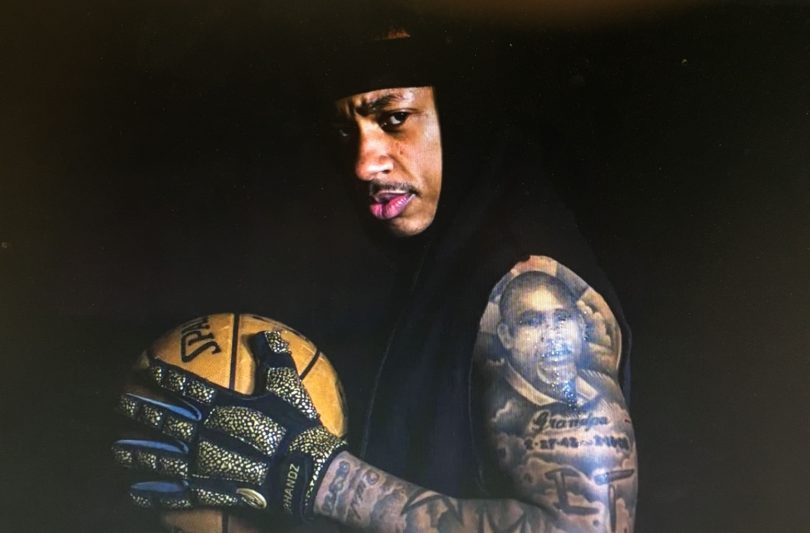 In the short term the Cavs seem to be the winner of this trade. The team was struggling to win games due to a lack of chemistry within the players and something needed to be done. Trading away Isaiah Thomas, who was not performing at the same super star caliber that he had been at before his injury in turn for younger players who bring more energy and team chemistry was a key part of the teams mid-season makeover that led to a new and improved Cavaliers team.

But for the Lakers this was a move to prepare for their potential big moves in the future. By getting rid of the contracts of Clarkson and Nance Jr. and acquiring Thomas and Frye who are each in the final years of their contracts they’ve nearly cleared up enough salary cap space to sign two star players to max cap space during this summer’s free agency, with the notable players in this years free agency class being Lebron James and Paul George.

The main question of this trade is did it aide in bringing enough pieces around Lebron to convince him to stay in Cleveland, or was it ultimately the beginning of him leaving and potentially joining the Lakers?