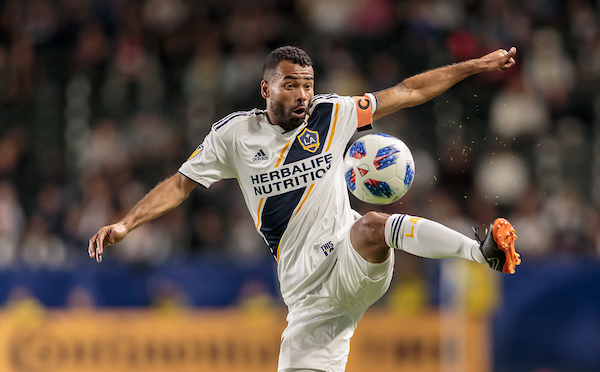 SANTA MONICA — The LA Galaxy saw their chances of winning the U.S. Open Cup dashed Friday night as the once proud team fell 1-0 to the Portland Timbers at Providence Park.

Despite the Galaxy controlling the majority of the match with 56 percent possession, Portland’s aggressive play proved to be too much for Galaxy.  The Timbers put in their one and only goal of the match in the 29th minute of play when Fanendo Adi passed back to Sebastian Blanco who in turn made a quick touch to move around the LA Galaxy defenders and push the ball back into the net. The goal put LA behind and would ultimately end their run for the Lamar Hunt U.S. Open Cup.

The Galaxy didn’t see its first shot on goal until the 46th minute after a well placed corner kick. However, the Galaxy header that sped toward the goal was itself headed away by a Portland defender. LA tried to turn up  the heat at the end of the match but their chances ended as the final whistle blew. The Galaxy only managed to go 4 for 6 on goal and claimed four corner kicks while the Timbers went 5 for 11 and recorded four corners.

The Portland Timbers move on to play in the Lamar Hunt U.S. Open Cup’s quarter finals on July 18. The Galaxy will return on Saturday, June 30, to face San Jose in MLS regular season at 7 p.m.