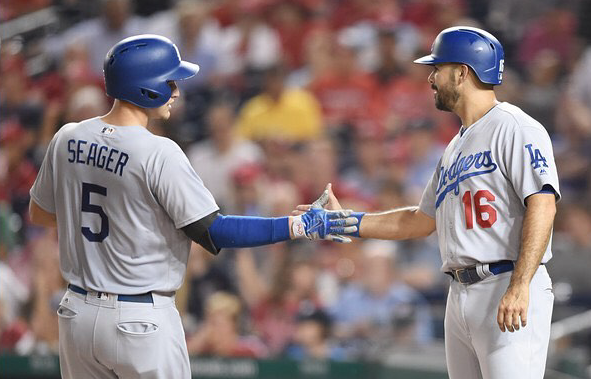 SANTA MONICA — For some LA Dodger fans, it is a sad week in baseball after Andre Ethier announced his retirement Wednesday.

The two-time All-Star spent the last 12 years with the Dodgers and became one of the most beloved players as the Dodgers celebrated “Dre Day” every year at the stadium. Now the team will celebrate him one last time with a retirement ceremony on Aug. 3 before facing Houston. Ethier will receive tributes from teammates as part of the celebration.

Ethier brought a lot to the table for the Dodgers especially at the plate. He whacked 162 home runs out of the park and brought home 687 RBIs while recording a .285 average over 1,455 games. He recorded 14 walk-off RBIs to claim the second highest walk-off RBIs in Dodger history, trailing top spot Dusty Baker by two.

The beloved Dodger was original acquired in a trade with Oakland in 2005. The Dodgers traded Milton Bradley and Antonio Perez for Ethier. He went on to play outfield for the LA team. He never played in the Major Leagues for any other team during his career. He became a free agent in the fall of 2017 and remained unsigned. While Ethier took to deny any hint of his retirement and desired to continue play, remaining unsigned through the All-Star break led him to hanging up his cleats for good.

Fans are welcome to come out and join the celebrations on Aug. 3 and say their goodbyes to the life-long Dodger known as “Dre.”