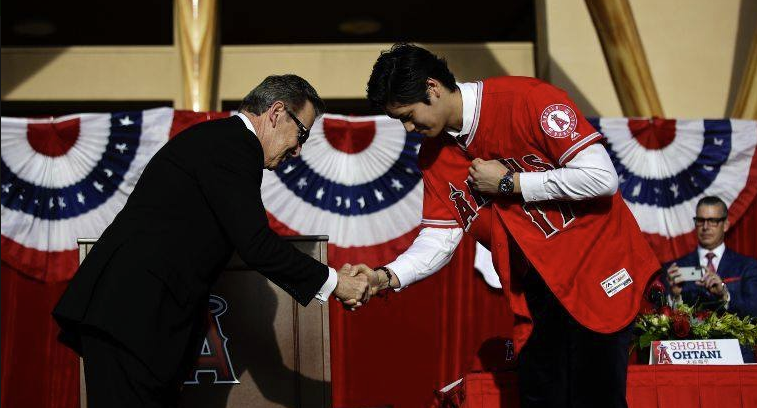 Shohei Ohtani continues to claim headlines for the Angels, drawing eyes from all over baseball. The two-way Japanese star is garnering the biggest of compliments as a Babe Ruth-like performance. Ohtani’s ability to play on both sides of the plate hasn’t been seen since the Hall of Famer, Ruth.  Ohtani’s incredible dexterity and skill has helped guide the Angels to a number of victories this year.

Kenta Maeda may have a 1-1 record, but he hasn’t showed his full potential yet. Maeda has provided a consistent performance from the mound over the last couple of years, recording a total of 331 strikeouts on a 30-17 record. He’s recorded 14 strikeouts and only allowed three balls and two earned runs on the season thus far.