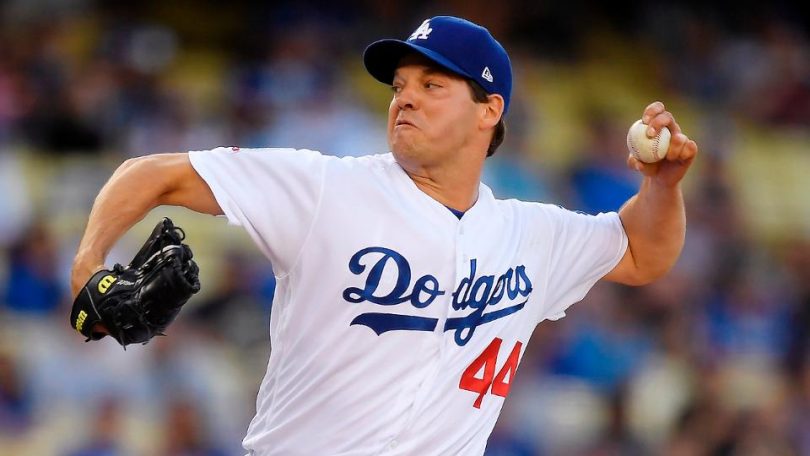 SANTA MONICA – It’s been a rough season so far for the Dodgers, and it has only gotten worse in the last week as Clayton Kershaw was put on the disabled list with Bicep Kershaw. Finally pulling out a 6-3 win against the NL West conference leaders, the Arizona Diamondbacks.  The Dodgers moved to a 16-20 record, but will it be enough to reignite the Dodgers’ momentum and put them back on-course to make the playoffs?

Last season left a bitter taste in Dodger fans’ mouths after the terrible CHOKE in the 2017 World Series.  Many fans blame the Dodgers’ pitching staff for last year’s debacle.  As the painful reminder of being so close, but yet so far from the World Series title remains, the Dodgers are still struggling to find their rhythm.

The Dodgers need a significant turn around after their 16-20 start to the 2018 season. While the record isn’t completely damaging, the likelihood of reaching the play-offs is further distanced as the losses keep piling up. Historically, only six of the 60 play-off teams made the play-offs after starting their season below a .500.

Having started at 85.2 percent, the Dodgers went from the divisional season favorite to the bottom of the list, dropping 50 percent in the polls. The Dodgers’ odds of proceeding past the regular season are 36.7 percent, disappointing fans with a 58.2 percent chance of making playoffs.

LA needs a big turn around in the next few weeks to change their playoff chances. The Dodgers’ roster depth will ultimately be the deciding factor for the play-off chances. The Dodgers ability to perform, now more than ever, will show what the team has to offer while several of their best players sit in the dugout. The coaching stall will have to look to their bench players to step-up if the team hopes to make it past regular season play.