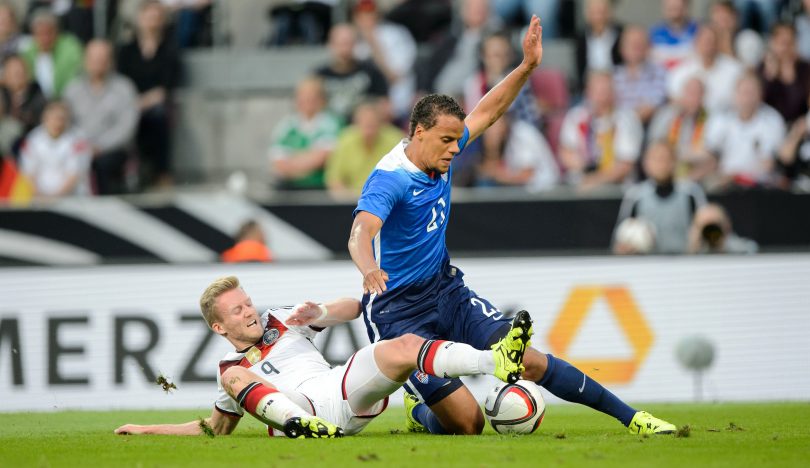 SANTA MONICA — With the World Cup fast approaching, US soccer fans are at a loss for who to root for after the USMNT failed to qualify this year, but to not watch the World Cup would be a disgrace as a soccer fan. So here are some teams for you to consider when looking to root for someone:

No matter what you are going to be a bandwagon fan in this competition since most likely you are only rooting for them since you are a USA fan so why not go big in your choice. Brazil and Germany are the traditional Powerhouses of soccer.

Brazil is the top favorite for this world cup, riddled with talent and known for its natural abilities on the pitch. In this country, soccer is the first sport you are taught, and it is one of the factors that makes this team great year after year. Don’t forget though, Brazilians love to have fun, and the team loves to entertain their fans. If you want some fun, great soccer to watch, Brazil is the go to.

Germany is the easy money team. If you want a “sure thing” to bet on, the Germans are the reigning world champions after taking the title with a 1-0 win over Argentina in 2014. This is also a team that won’t sit back and wait for opportunity to present itself on the attack. Germany loves to push the ball forward and take as many shots as they can. While it might still end up a low scoring game, it won’t be from a lack of opportunities.

Everyone loves a good underdog story, and there’s always one sitting in the shadows waiting to emerge come tournament time. There are always a lot to choose from in this category from countries such as Senegal and Saudi Arabia.  Russia can’t be discounted either as they are the home team.

First question, who are they? A small country on the west coast of Africa that qualified for the World Cup for the first time 16 years ago. Now they’re back to take another run at the final four, but it won’t be easy. Senegal was thrown into a tough grouping with Japan at the top of the standings. They are easily one of the top underdog’s of the tournament, set to cause an upset or two along the way this summer.

You probably didn’t even know they had a soccer team since its been over a decade since they last qualified for the World Cup, but they made sure there was no doubt they were really in the competition this year. The team finished in second to automatically qualify for this world cup. It’ll be an underdog story since before the cup even begins with Saudi Arabia fighting to make it past the top 16 and seek to make history.

There are some teams that no matter how much you love them, finding steam against the more experienced teams may prove difficult. Iceland and England are the teams we are secretly rooting and hope that, by some kind of miracle, they make it to the final four.

It was kind of the go-to choice when the US failed to qualify for the world cup. They already speak the same language and host a number of well-known Premier League players. They will no doubt be fun to watch in the tournament, but they won’t make it too far in the tournament. 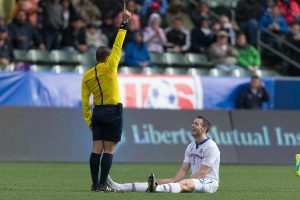 Perhaps Iceland is the real underdog as this is the first time the country has ever sent a team to the World Cup.  The smallest and least populated country to ever qualify, Iceland is really a wild card as each player has the heart and plays to the whistle as evidenced in the recent match against Mexico. Their future is bright, but the team’s youth and inexperience are evident when playing against experienced teams. Could they pull out ahead and end up in the final four?  Sure, but the players will have to tame their fiery conquering spirits and bring their emotions under control.  However, Iceland may be the team to watch as they represent each of us who as ever faced a Goliath, an Apollo Creed, or a player like Messi.

Find out what team fits you best this world cup by taking the quiz here.

Photos courtesy of ISI Photos and Saudiarabiafootball and Iconicfootballphoto’s Instagrams.