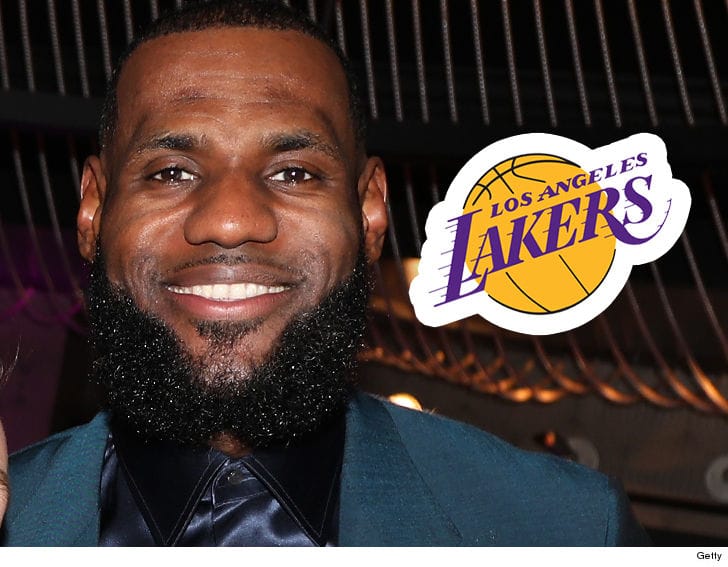 SANTA MONICA- After an entire year of waiting in anticipation, the big moment all Lakers Fans have waited for is finally here.  LeBron James has signed a 4-year $154 million deal with the Los Angeles Lakers, as announced by his agency Klutch Sports. The fourth year of LeBron’s contract is a player option.

With the addition of arguably the best player to ever play the game there’s no telling what this season could hold for the Lakers.

The question for now is, who will be Lebrons supporting cast? Will Magic Johnson settle for one superstar, or will he trade away young assets to get another one? By the beginning of the upcoming we could see a completely reshaped Lakers squad.