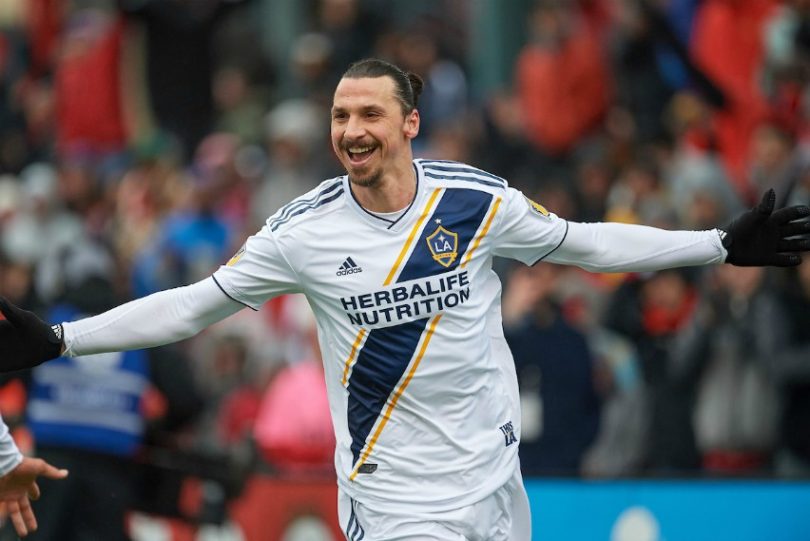 SANTA MONICA — Zlatan Ibrahimovic put to rest any doubts about his play that some Los Angeles Galaxy fans may have had about the international soccer star as Ibrahimovic buried the only goal in Saturday’s game in Chicago. Ibrahimovic led the Galaxy to a 1-0 victory over Chicago Fire, improving the Galaxy season record for to a 3-1-2.

It wasn’t much of a game as both teams locked at 0-0 for the majority of the first half, but a beautiful cross can change the entire game — and it did. The Galaxy’s left-back, Ashley Cole, crossed the ball into the keeper’s box, and Ibrahimovic came up with the game-winning goal, heading the cross through the hands of goalkeeper, Richard Sanchez.

After finding two game-winning goals since his signing, fans should begin to rest easy with the Galaxy’s acquisition of the retired European soccer player. He’s become a difference maker for LA, helping lead the Galaxy to a winning record thus far in the season. Ibrahimovic seems to have brought life to LA’s offense and has begun to finish the scoring opportunities his teammates have created.

Fans appear to be accepting, however grudgingly, Ibrahimovic and certainly can’t argue with his level of play as the season progresses, It is hoped that Ibrahimovic will bring the team together and provide the link that was missing in the beginning of the season.  It should all be good in LA within the next few months.