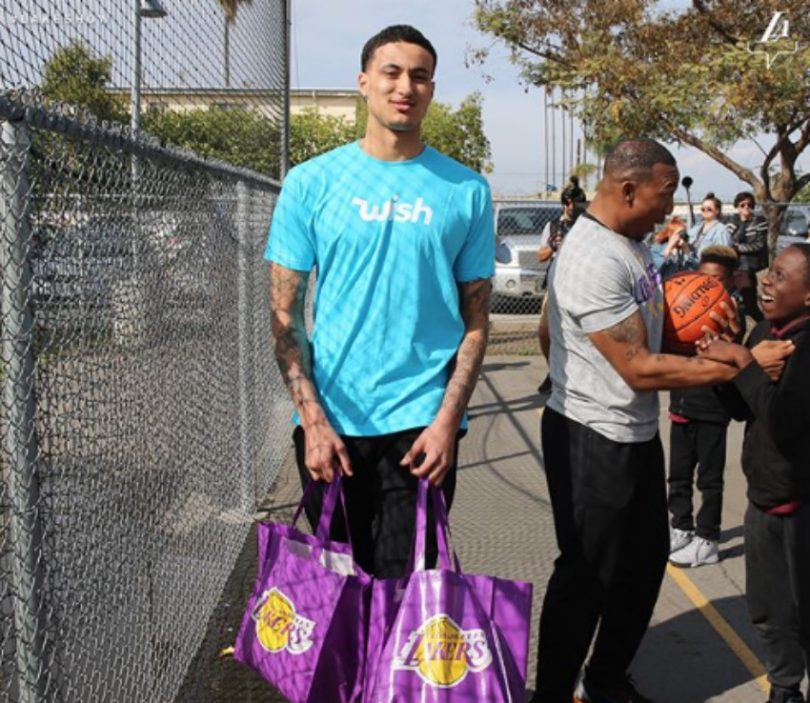 SANTA MONICA — It’s rare to see professional athletes in the headlines away from their sport, but rarely is it for the good they’re doing in the world. However, there are those few players who stay out of the headlines and are working to improve the world.

Through the organization that he runs with his brother, The Gasol Foundation, the former Laker has been able to leave his mark on his home country in more ways than one. The Foundation, which focuses on reducing childhood obesity, works to promote healthy lifestyles. With the collaboration of Casal dels Infants Foundation, they are able to put on L’Esport Suma — a program that aims to spread the power of sports and nutrition to the deprived neighborhoods of South Badalona. The program is able to inspire over 100 families and educate them in how to lead a healthy life. The foundation also works in the United States and puts on many different events.

The former Laker point guard does many different things to keep busy during retirement with one of his commitments being the Steve Nash Foundation. The foundation is based in Nash’s home country of Canada and aims to improve the quality of life of underprivileged kids. They donate to other organizations that directly affect local children and the Foundation works on many other organizations around the United States and the world.

Although Deng is usually inactive for the Lakers, his work off the court has not stopped. The Sudanese British forward gives back to his home countries through his organization the Luol Deng Foundation. Through collaboration with other organizations, Deng’s foundation is able to complete projects in Africa, the United Kingdom and the United States. In Africa, they have been working to build basketball courts and implement basketball initiatives to bring together local communities. In the UK the Foundation does similar work where it provides local kids with more resources to play basketball.