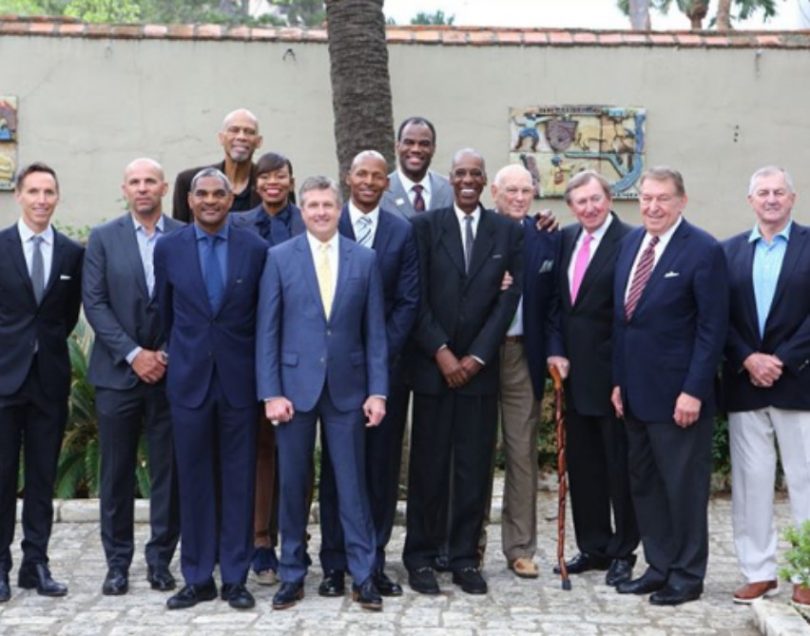 SANTA MONICA – Playoffs time is the biggest time for players to redefine themselves, creating a bigger and better name for themselves. With playoffs kicking off for the NBA, you are forced to wonder where some of those star players are now.

Soon after retiring from professional basketball in 2015, the former Los Angeles Laker Steve Nash joined the Golden State Warriors staff as a part time player development consultant. The team won their fifth franchise championship during Nash’s second year, working with the team and awarding Nash with his first career ring for his coaching efforts. Nash continues to work with the Canadian Men’s Basketball National Team as a general manager. This year Nash will be inducted into the Basketball Hall of Fame.

The All-Star point guard has begun roles that complement his passion for soccer. In January of 2016, Nash was part of a group who purchased a 21 million dollar stake in the spanish football team Real Club Deportivo Mallorca. As of recently, Nash has joined Bleacher Report Football to cover soccer. But, his most important responsibility after retirement is of course taking care of his three kids Bella, Lola and Matteo.

Hanging out in San Antonio for the final four and the @hoophall announcements. What what??!

It’s no secret that Lamar Odom went through his fair share of struggles after fading from the NBA in 2014. In 2015 his long-term drug use reached its peak as Odom was found unconscious at a brothel in Nevada, and it was later discovered that it was due to a cocaine overdose. He was hospitalized and even placed on life support, but he luckily regained consciousness. During the aftermath of his hospitalization, his wife at the time withdrew her petition for divorce after previously filing in late 2013 to help support him during his health scare. Although, the couple then officially divorced in December of 2016. After completing his path to sobriety, Odom has been spending more time with his kids, Destiny and Lamar Odom Jr. It has also been recently reported that Odom is planning on starting a marijuana business. In terms of basketball, there was speculation in the beginning of the 2017-2018 season that Odom would join his teammate Luke Walton’s coaching staff, but nothing was confirmed or announced.

Thanks for having me @nickelodeon kids choice awards! Definitely one of the best shows! #kidschoiceawards

After retiring from the NBA for the second time in October of 2016 Elton Brand was named the player development consultant of the Philadelphia 76ers later that year. The seven year Clipper later became the general manager of the 76ers G-League affiliates, the Delaware 87ers. During retirement, Brand also spends time with his 9-year-old son Elton Peace Brand.