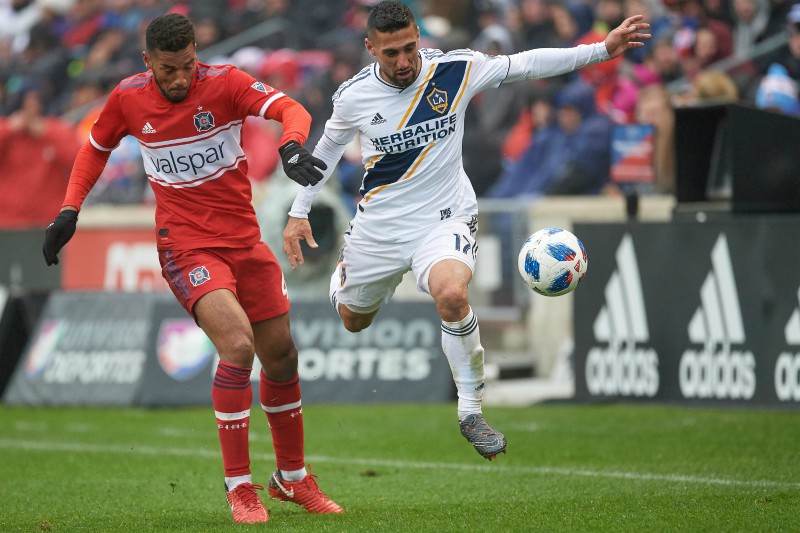 LOS ANGELES — The Galaxy (3-2-1) feel they are on the upswing, and nothing is going to stop them going into Saturday’s game against Atlanta United (4-1-1) in Los Angeles at 7:30.

Since Zlatan Ibrahimovic signing, the Galaxy has found a new hop in its stride. The Swede has helped propel LA to victory with a pair of game-winning goals, but Ibrahimovic will be put to the real test with the Galaxy tomorrow night.

After choking against Houston in its season opener, Atlanta has worked hard to redeem itself. It has claimed a four-game winning streak and took its first draw last Sunday, but Atlanta United looks nowhere close to slowing down as it heads into its match with the Galaxy. The away team has recorded 15 goals over its last five games and presents a dominating offense on the field.

Both teams will be challenged going into Saturday night’s game as they sit at second in their respective divisions of the league. The Galaxy will have to work hard at slowing down Atlanta’s advances — who has tallied 24 shots on goal this seasons — and hopefully will begin to see several big plays from Ibrahimovic and the rest of its offense to find its second straight win.

Lacing up. Time to train 👊