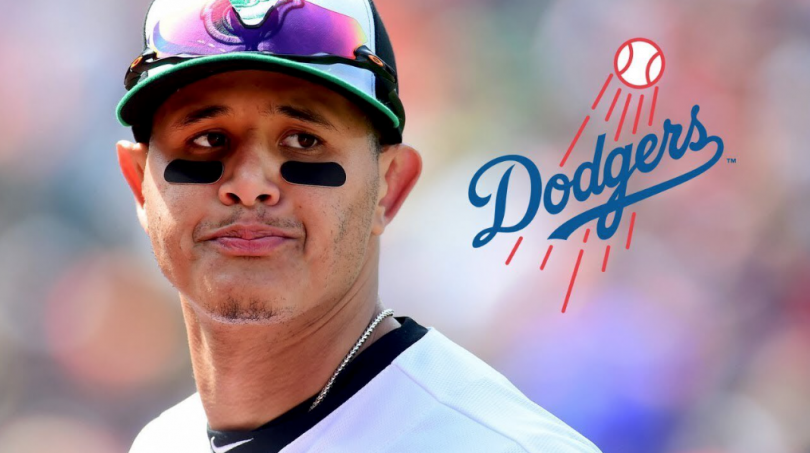 SANTA MONICA — The LA Dodgers may have a new face on its field in the coming weeks. Rumors began circulating during the All-Star game that the Dodgers would be acquiring the Orioles’ shortstop Manny Machado for a package that will include outfield prospect Ysuniel Diaz. Tuesday morning ESPN reported Baltimore has begun arranging the details for Machado.

Baltimore began working through the details of the arrangement while Machado competed in the All-Star Game Tuesday night. The Orioles worked its way through medical records and other paperwork according to Onley. While Baltimore works through the details of the acquisition, Machado played in the All-Star Game for what could be the final time in the black and orange uniform.

The arrangement is hoped to go through as quickly as possible for the Dodgers. LA’s in field has been lacking since Dodgers’ infielder Corey Seager suffered from a season-ending injury to his elbow in April. While the Dodgers were able to fill in the short stop spot with Chris Taylor — who has recorded a .786 on-base this season, and Max Muncy. However, Machado offers a big opportunity for the Dodgers to begin shifting Taylor and Muncy to other positions.

Having overcome the rough start to the season, the Dodgers sit at the top of the National League West with a 53-43 record. LA hopes that Machado will help increase its chances of claiming the World Series which it hasn’t won since 1988. According to the FiveThirtyEight model, the Dodgers have an 11 percent chance of winning the World Series while the American League controls 59 percent of winning the series.

Machado is believe to be rental trade, meaning he isn’t expected to return next season with the return of Seager. However, many fans have responded positively to the trade rumors with prospects looking good for the Dodgers’ future. The deal is still signed though and GM Steve Phillips tweeted a possible snag about medical records has arisen that may open the doors for other clubs. Only time will tell how this all ends up playing out.