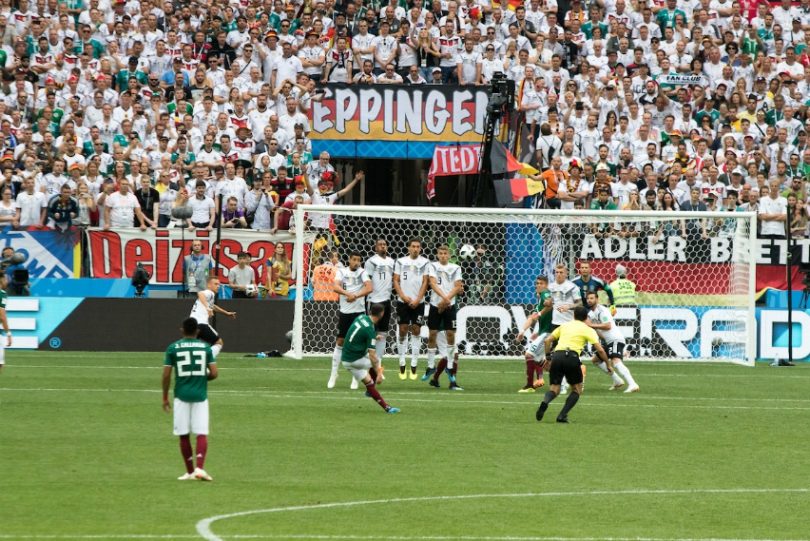 SANTA MONICA — The last of LA’s players head home from the World Cup. Carlos Vela, Jona dos Santos, Giovani dos Santos, and Marco Ureña are coming home after Mexico fell 2-0 to Brazil Monday in the round of 16. Carlos and Jona dos Santos logged time for Mexico. Vela played the full 90 minutes while Santos came in as relief, logging 35 minutes in his first World Cup appearance.

Vela worked as Mexico’s right flank. He completed 84.9 percent of his 33 passes. He played a key role for the hispanics as he recorded for key passes and two shots while Santos recorded 23 passes at a 100 percent completion rate. He performed three tackles and managed to clinch an interception.

Mexico struggled to make things happen on offense. While they took 14 shots on the night, it only managed to put one on goal. Along with struggling on the front line, Mexico coughed up 17 fouls and four yellow cards. Brazil on the other hand went 10 for 20 shots on goal. Mexico’s best performance involved controlling the possession of the game with an 86 percent accuracy on 408 passes.

Mexico’s downfall came in the 51st minute as Neymar slid toward the goal, converting the ball off Willian’s cross. While Mexico called for an offside, Brazil went up 1-0 to get ahead with what would end up the game-winning goal. By the 88th minute, Brazil repeated the process as Roberto Firmino carries the ball into the net after a shot was deflected by Mexico’s goalkeeper.

Mexico finished its World Cup run with a 2-0-2 recorded.