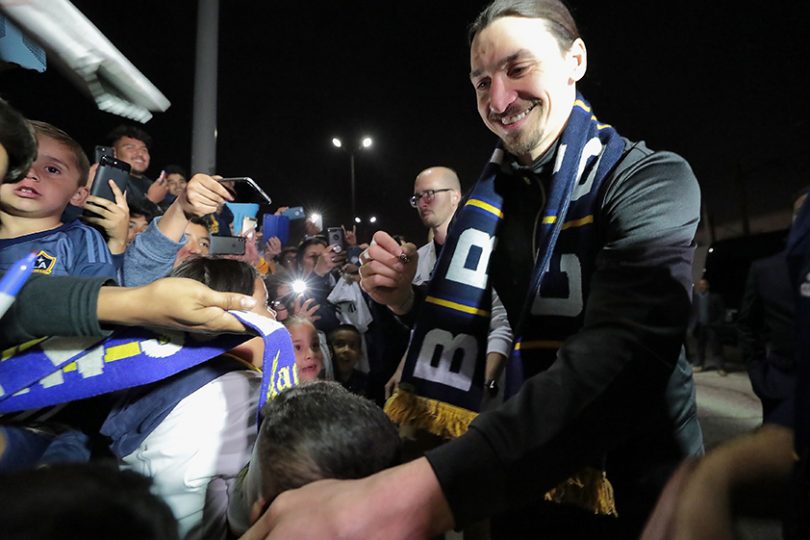 SANTA MONICA — One thing is clear in LA after this weekend, LA Galaxy are still worth cheering for. Known for recruiting the biggest names in European soccer leagues, Los Angeles Galaxy welcomes Zlatan Ibrahimovic to the team until possibly 2019.  While controversy surrounded Zlatan Ibrahimović’s initial recruitment, it appears to be the revival the Galaxy needed on its front lines.

Ibrahimovic became the game changing player in Saturday’s game against LAFC. After trailing most of the game, the Galaxy managed to rally back to a 3-2 deficit, but that wasn’t enough for Ibrahimovic, claiming the clutch goals to turn the tide for the Galaxy. The new recruit blasted in his inaugural MLS goal from about 35 yards out from goal in the 77th minute. It was in the stoppage time Ibrahimovic came in for a clutch header that handed the game to the Galaxy.

Despite having retired from the European market, the Swede appears to have a lot left on the field to give, but his performance on Saturday could only remind one of the stark similarities David Beckham brought to the team upon his signing. While Beckham’s inaugural goal came off a free kick, it wasn’t rare to see the legend put one away from yards beyond the 18, and Ibrahimovic’s first goal Saturday looked very much like one of Beckham’s from 2012. 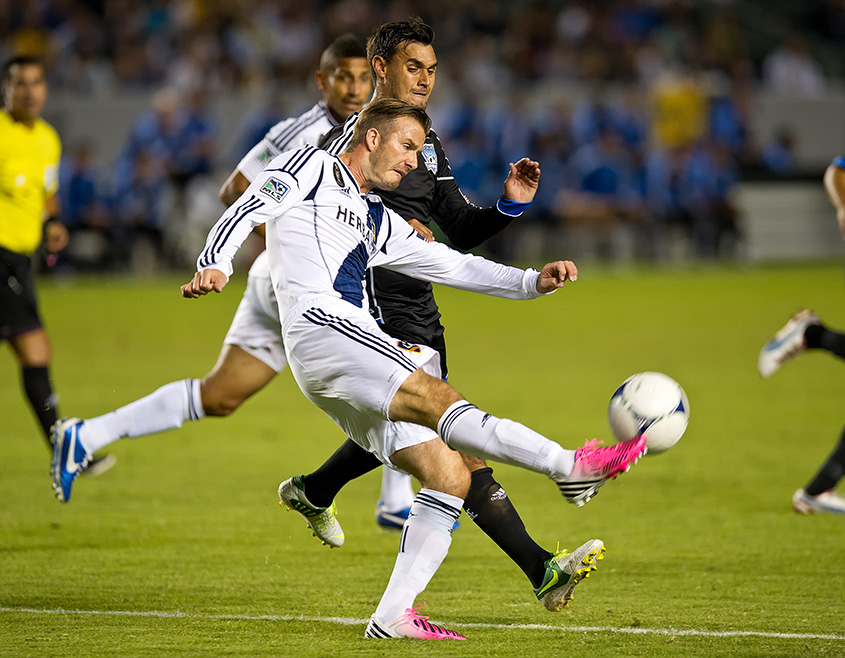 Beckham’s keen ability to create plays and find the back of the net became a difference maker for the Galaxy in the late 2000’s, and it’s what the Galaxy are desperately looking for now. Ibrahimovic appears to be that player going into the 2018 season. His ability to control the ball and see the play evolving brings a new skill set to the attacking side of the Galaxy especially since he was named the MLS Player of the Week after his debut performance.

While there is no doubt Ibrahimovic could be a one-hit wonder that had a great break out game, he seems well on his way to becoming a big name for the Galaxy. Could he be the next David Beckham for the Galaxy? He definitely shows the tenacity and belief that LA Galaxy is in for a treat with him.