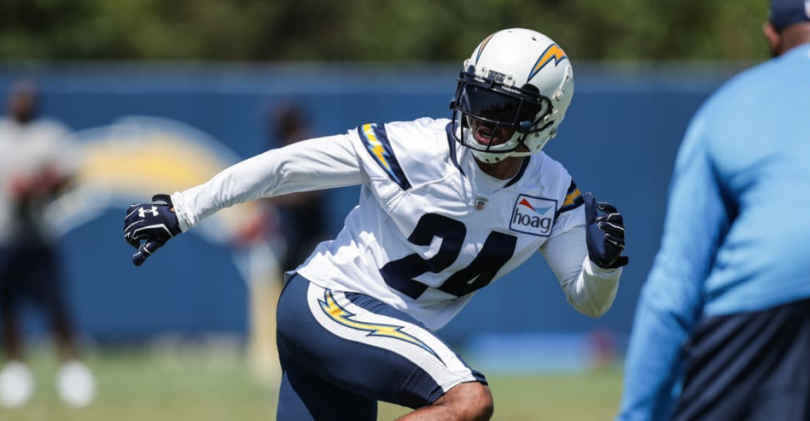 SANTA MONICA — Cornerback Trevor Williams left practice early on Tuesday, July 31. Two teammates had to assist Williams off the field for what was later determined a leg injury.

Williams, 24, came on to fill in the cornerback position for the Chargers after Jason Verrett went down for an Achilles injury. It was just a routine play when his ankle gave out. The cornerback defended widereciver Mike Williams on a go-route. The blow could be catastrophic for the Chargers who slated Williams to be the starting cornerback replacing Verrett. LA believe Williams sustained an ankle sprain and that there is nothing to worry about.

“He’ll bounce back,” defensive tackle Brandon Mebane said. “It sucks, but it’s part of the game. Sometimes you’re going to have guys go down, and you have to have other guys step up.

“Trevor’s a great professional, and you know he’s going to do whatever he can to get right back on the field. We’re just going to wait on him and be patient.”

The injury has caused many to question the Chargers defensive depth, but coach Anthony Lynn isn’t worried, saying, “If Trevor’s ankle is bad, then I would be concerned about the depth there. But, I’m also confident in those young guys behind him. They’re stepping up and making plays in practice, and there’s going to be a nice competition in that group.”

Desmond King, Michael Davis and Jeff Richards will be the Chargers go to fill the void with Williams out. Following practice Tuesday, Williams was spotted in a walking book with crutches to help get around.