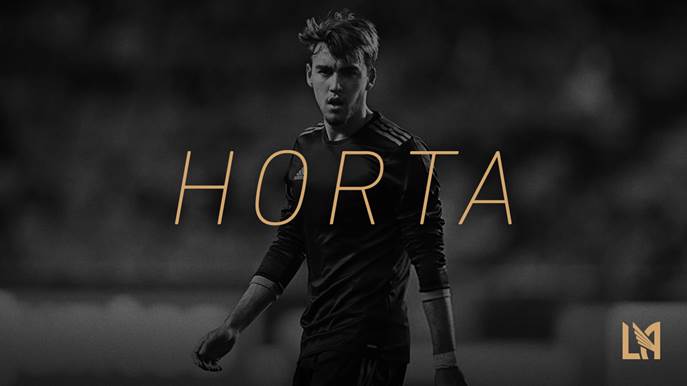 SANTA MONICA — LA FC signed Portuguese Midfielder  Andre Horta to fill another one of the team’s designated player spots two weeks ago but has yet to make his international debut.

The young midfielder is a promising addition to LA which has hit the skids after taking its second loss of the season against Atlanta on Saturday afternoon. Horta kicked off his career playing in Portugal’s top professional division, playing with them for for seasons. He went to play for Braga on loan in which he appeared in 15 matches and recording one goal and six assists.

Horta will provide a young and energetic presence to LA FC with a variety of skills. While he hasn’t seen any playing time with LA yet, head coach Bob Bradley knows “he will continue to develop into a top-class player.”