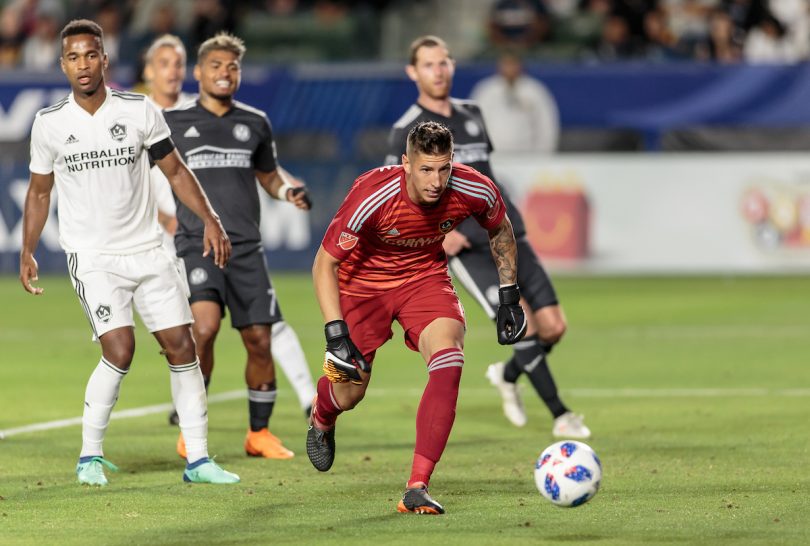 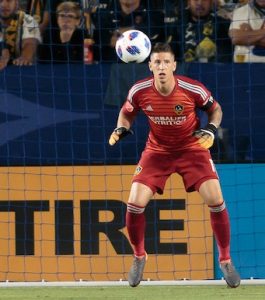 SANTA MONICA — It was the weekend for PK’s in the MLS. After LAFC’s match against Montreal saw three of them in 90 minutes, LA Galaxy handed two of their own to Atlanta United Sunday in their 2-0 loss in attempt to slow down the second ranked team in the Eastern Conference.

Atlanta exposed the Galaxy’s weak points and continued to attack them until LA bled goals. Atlanta United did what it does best — shoot until something goes in. It managed to put seven of its 19 shots on goal with two of them sneaking past LA’s David Bingham. While Atlanta gave Bingham a work out, it danced circles around the rest of the Galaxy squad.

Bingham made Atlanta’s night a nightmare, stopping anything within three feet of him, but unfortunately for Galaxy, the repeated shots on goal eventually caught the keeper off balance as Josef Marinez touched in a ricochet shot that left Bingham on the far side of the post, recovering from a diving save. Atlanta’s Miguel Almiron would end the night scoring off a penalty kick in stoppage time.

Peppering the goal 💥 . @josefmartinez17 pokes home the opener against LA!