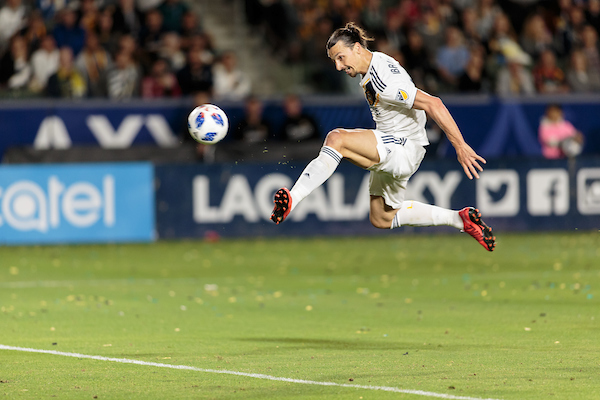 SANTA MONICA – The Galaxy can’t find a defense to start the game with. Just two minutes into Saturday night’s game LA allowed Houston to score.  Leading to its third-consecutive loss and fourth in six games. The Galaxy fell 3-2 the Houston Dynamo. 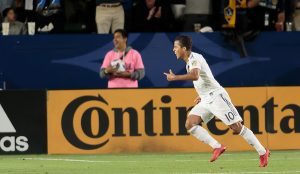 Giovani dos Santos scored against Houston in the 39th minute to tie the game 1-1.

Despite coughing up a goal in two minutes, a late goal from LA in the second half managed to revive the Galaxy and keep them alive as they headed into the last five minutes of play. Unfortunately, it wasn’t enough for LA as Houston revived its momentum for one last big play in the final minute of regular play as Houston’s Jose Rodriguez put a head on a ricocheted shot to float the ball over the Galaxy’s heads for the game-winning goal.

After its third-straight loss, LA Galaxy’s defense continues to struggle to shut the other side down, giving up Houston’s first two goals within the first two minutes of both halves. While LA’s offense managed to put four of its 10 shots on goal, its defense allowed Houston to shoot 56 percent from the field, going 9 for 16 on frame.