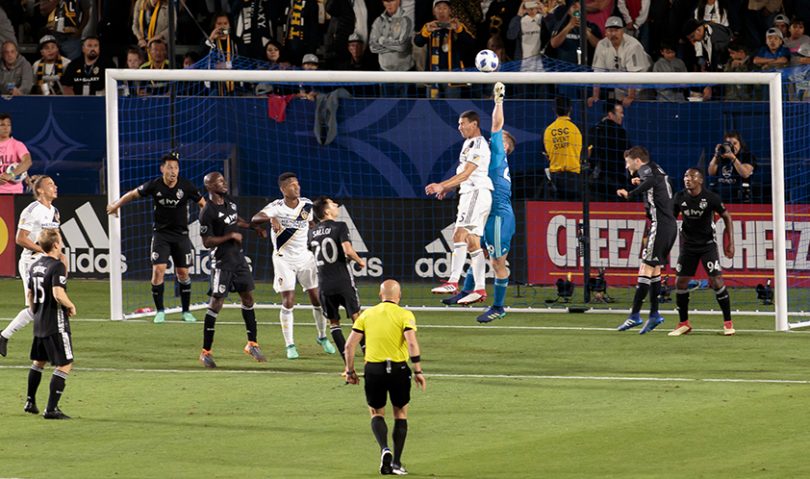 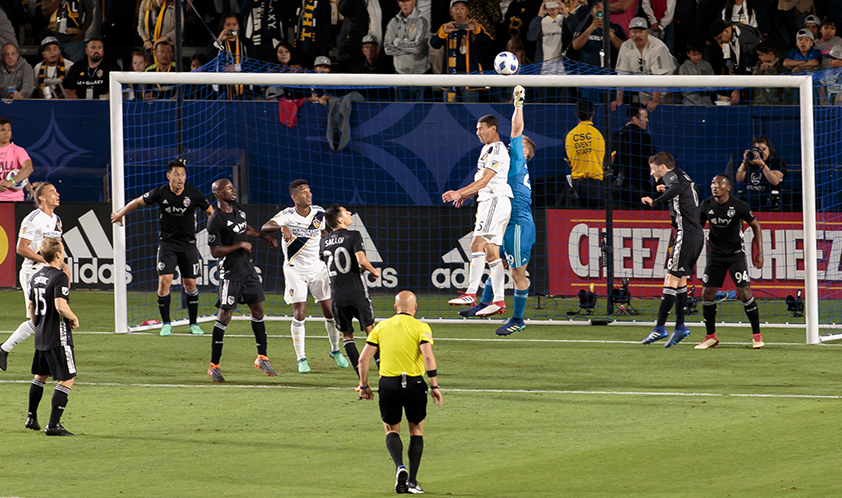 While it is still early in the season, LA Galaxy’s performance lacks a lot of luster, creating just a hint of doubt and nerves amongst its fans after a disappointing season last year, but will the Galaxy be able to bounce back against Vancouver after a 2-1 loss to NYC FC.

The Galaxy has underperformed in its first two games of the season, revealing an unpredictability to the team. LA only managed to control 39% of the game against NYC and only put three of its seven shots on frame. Against Vancouver, it could prove a struggle if the Galaxy doesn’t find a rhythm early on. Vancouver has claimed wins in the last two meetings between LA and it, and while it took a 4-1 loss last week, it’ll be seeking to flip the 9-5-4 series the Galaxy claims against them. 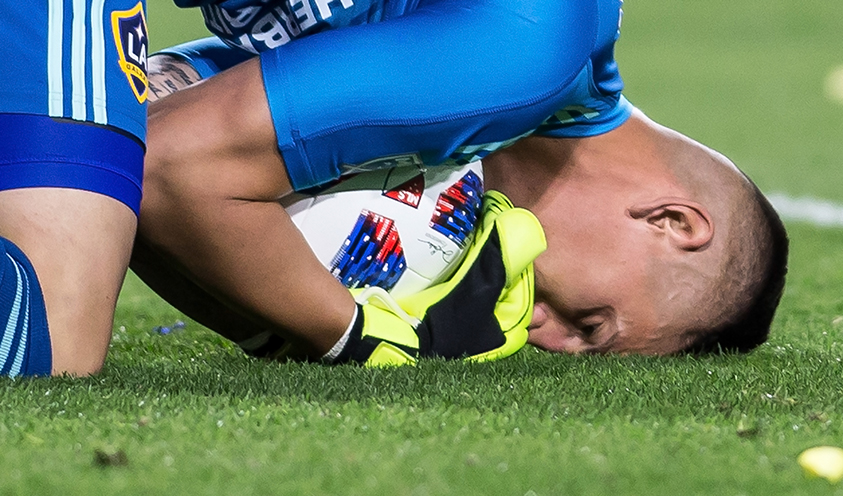 Fortunately for the Galaxy, its keeper David Bingham has kept a solid wall up in the goal. The keeper has pulled in 11 saves over the last two games, keeping Portland at bay for a 2-1 victory in the season opener, but will that be enough against Vancouver with Giovani dos Santos out for a couple of weeks with a hamstring injury.

The sudden disappearance of Santos with the inability to control the ball could truly prove a struggle for the Galaxy. With the LA FC game looming in the near future, it begs the question if Galaxy will be able to bounce back from the 2-1 loss against NYC or if they’ll fall into the same mediocre season play of last year.