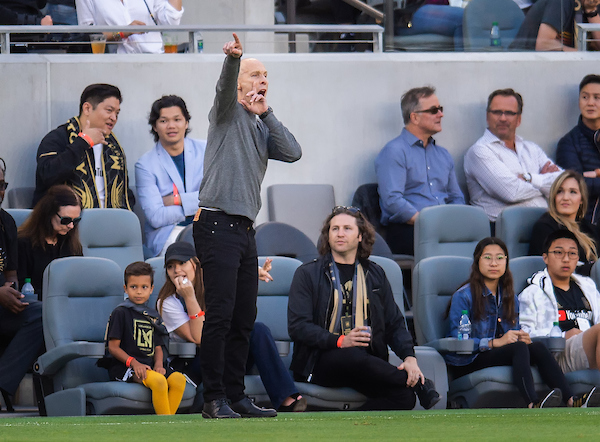 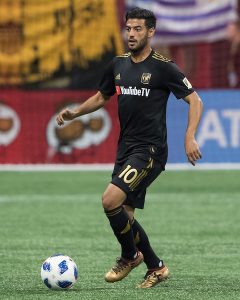 LAFC’s Carlos Vela just missed a shot to the right of goal during LA’s game against Dallas.

SANTA MONICA – It’s not that LAFC didn’t have the opportunity to win; it’s just that they didn’t capitalize in order to win. Despite the numerous shooting opportunities, LAFC failed to finish and pull ahead of FC Dallas, earning a 1-1 draw against the Texas team.

It’s becoming a habit for the rookie team to close and often times costing them the game because of it. Considering LA managed to put 15 shots up, it would seem LA was a well on their way to win, but the newbies only managed to put four of those 15 shots on frame for a 27 percent accuracy rate to go 1 for 4 in shots on goal.

However, LAFC has no one to blame but themselves after controlling the game with 65 percent of the possession, no cards and eight corners on the night. Yet Dallas finished when it mattered, scoring 38 percent of its shots.

LA moves to 5-1-2 and returns home for its third-straight home game to face Minnesota United at 7 p.m. on Wednesday.