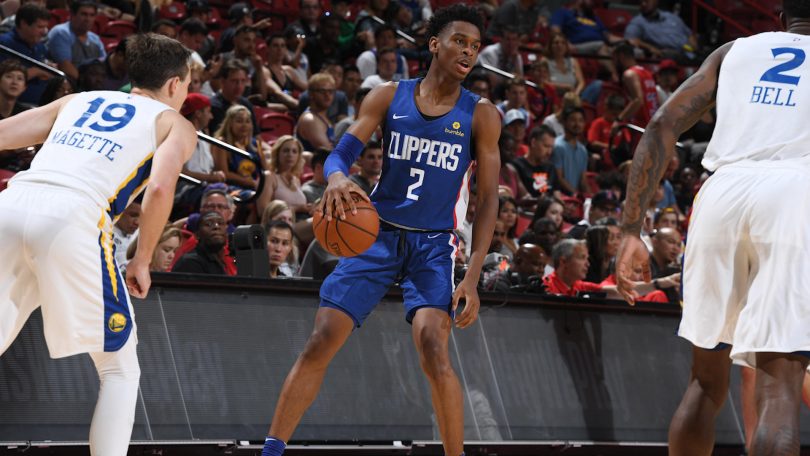 SANTA MONICA- The two Los Angeles teams along with the rest of the league have officially released their rosters for the 2018 NBA Summer League.

The Lakers roster was highlighted by second-year players Josh Hart, Alex Caruso, and Thomas Bryant as well as the newly drafted Moritz Wagner and Sviatoslav Mykhailiuk. They will be participating in both the Las Vegas Summer League and the California Classic Summer League. Their first game will be on Monday July 2 against the Sacramento Kings in California Classic play.

The Clippers roster features second year players Sindarius Thornwell and Jawun Evans as well as the new pair of rookie guards Shai Gilgeous-Alexander and Jerome Robinson. Their first game will be on July 6 vs. the Golden State Warriors in the Las Vegas Summer League.