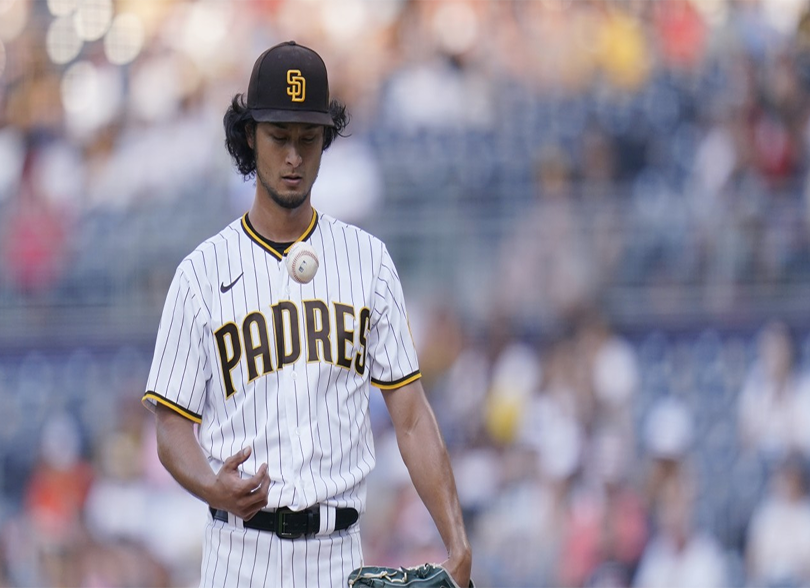 The San Diego Padres faced the Anaheim Angels for the last time of the 2021 regular season on Wednesday and won the game 8 – 5.  Pitching Ace, Yu Darvish,  made his 25th start for the Padres and threw seven strikeouts in six innings.   Darvish secured his eighth win of the season, allowing only one run and three hits before stepping off the field.

As for the Angels, Mike Mayers made his second start of the season before the Angels went deep, deep, deep into their pitching bullpen.

The Padres offense found their groove in the bottom of the 2nd  after second baseman Adam Frazier doubled in his at bat sending Wil Myers around the bases into home for an RBI. The Angels bullpen struggled with their pitchers in the second inning.  After the result of two pitching changes and numerous free bases handed to the Padres, the Padres scored eight runs. 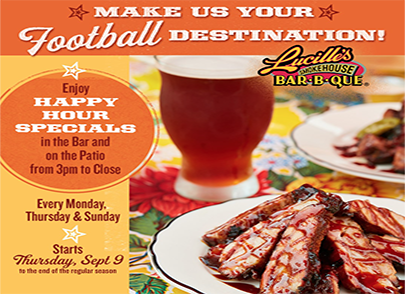 Frazier had himself two at bats this inning and made each one count. Both singling and doubling in the bottom of the second inning assisting three runs. This is Frazier’s first multi-hit game since August 8th against the Arizona Diamondbacks. Frazier leads the team with 42 multi-hit games and is regaining his confidence at bat after 24 games without multiple hits. Third baseman Manny Machado continues his hitting streak to 11 days.  Machado ended the night with one run.

Despite the loss for the Angels,  their offensive had a few successful at turns at bat. Right fielder Juan Lagares and left fielder Jo Adell, each had a homerun in the game.  The Angels look forward to resting on Thursday before beginning a 3-game series against division leader the Houston Astros. The halos expect to start the respectable Right Hand Pitcher, Shohei Ohtani, after six days of rest.  Ohtani took one at bat in this 2-game series so fans can expect to see a well-rested Ohtani looking to make his 21st pitching start of the season.

The Padres will also enjoy a day off before travelling to Los Angeles to battle the Dodgers in a 3-game series. Tonight’s win is the 74th for the Padres and they are officially tied with the Cincinnati Reds for the 2nd spot in the Wild Card, so the Friars need to continue their winning streak on the road if they want their playoff dreams to have any chance of coming true.