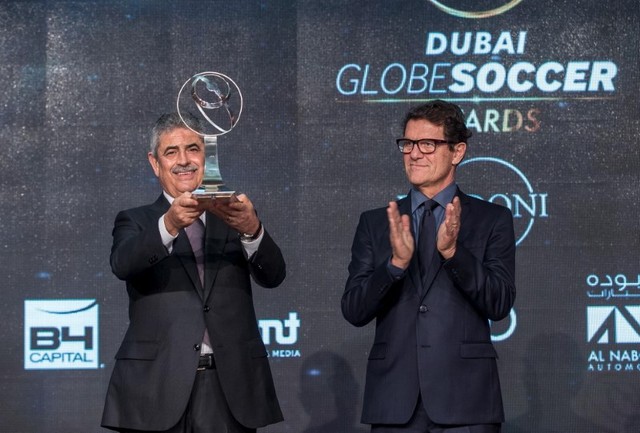 LISBON  – Portugal’s prosecutors named the head of football club Benfica, Luis Filipe Vieira, a formal suspect in an investigation into a corruption scheme that also involves a high-ranking judge, the prosecutor general’s office said on Wednesday.

The Lisbon club’s vice president, Fernando Tavares, is also a suspect in the case, along with 10 more people, five of whom were detained in a police operation on Tuesday.

The club’s lawyer, Joao Correia, declined to comment on the investigation against either man. Benfica said the investigation had nothing to do with the club itself. Vieira and Tavares were not immediately available for comment.

Police on Tuesday raided the premises of the Portuguese champions, as well as Vieira’s home, among other locations in Lisbon and elsewhere.

The prosecutor’s office said the investigation focused on “suspicions of receiving undue advantages, or possibly corruption, money laundering, influence peddling and tax fraud,” but would not provide specific details.

Being named a formal suspect, or “arguido”, is a status in the Portuguese legal system that means a person can be questioned in an investigation if he is presented with evidence against him, while still being granted a wide array of rights.